Things that I find I’m am drawn to in the winter time; Crackling of a Fire, Cinnamon, Whiskey… Wait, we might as well put cinnamon and whiskey together!

About the Cinnamon Whiskey:

Sweet and cinnamon. Who doesn’t like that combination? Well, at least for this one we are going to assume we all do. Even if you don’t like the “Ball of Fire” that is the predominant leader currently on the market. I feel strong that you would like this.

Do shots of it. Use it for ingredients in cocktails, or even food!!!

Ingredients For the Cinnamon Whiskey:

For this batch we used:

How to Make the Cinnamon Whiskey: 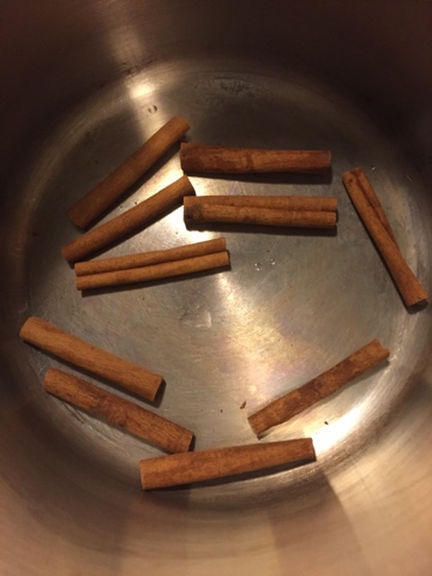 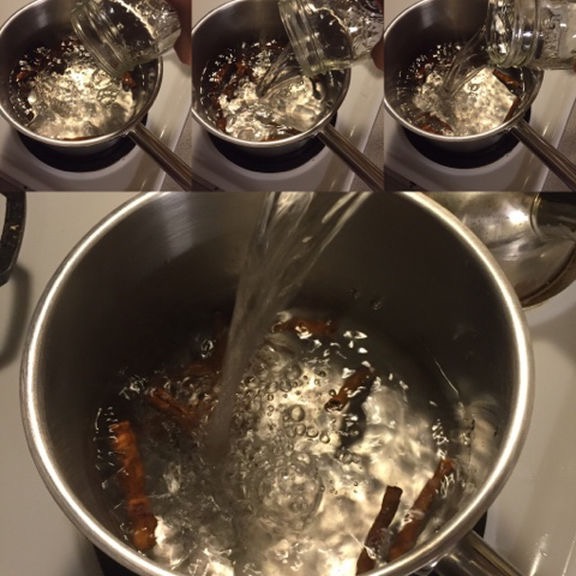 3. Let bring to a boil then reduce heat an leave for 1 hour 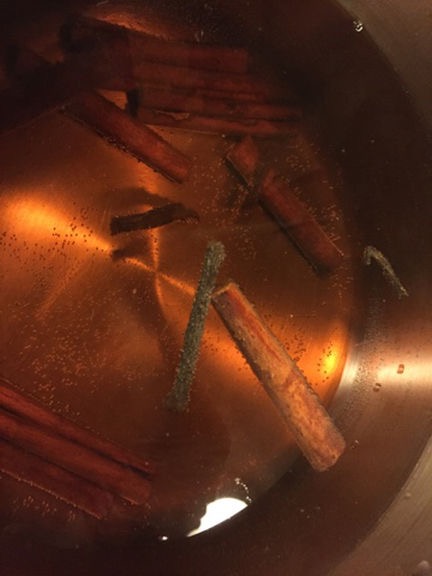 4. I like to leave in till the Cinnamon Sticks open up. 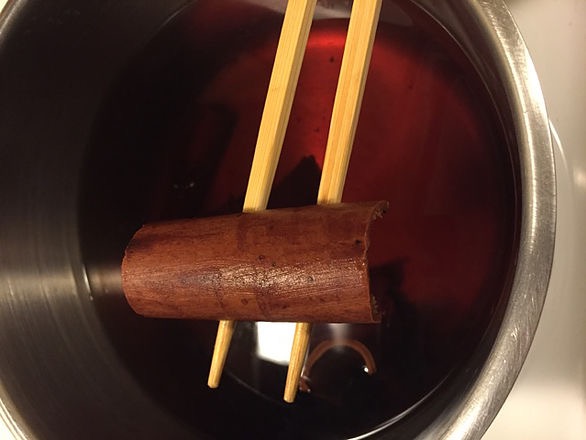 5. Strain out and let cool. 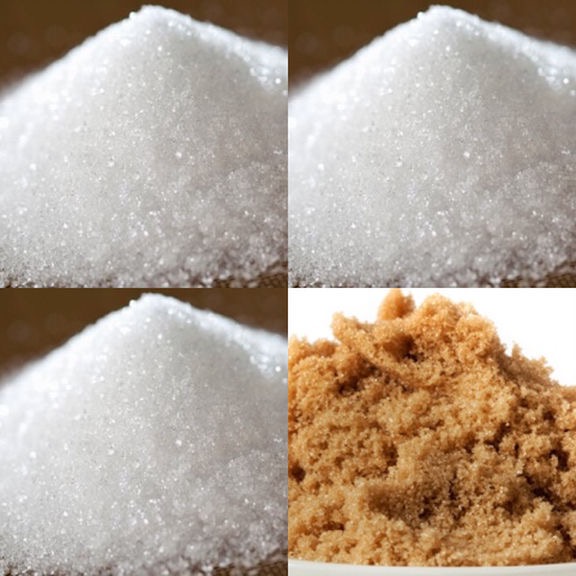 7. Add whiskey to taste. *For mine I use 1 liter of 100 proof Whiskey for a liquor that’s 50 proof. And put back in one of the used cinnamon sticks 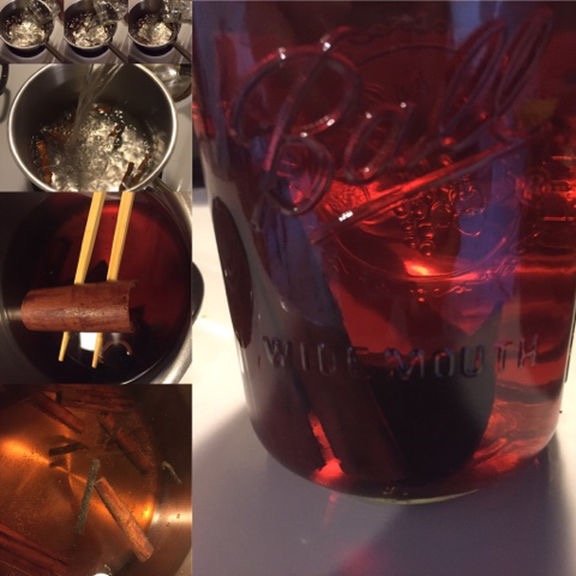 Spirits used in the Cinnamon Whiskey

Want to tell someone??