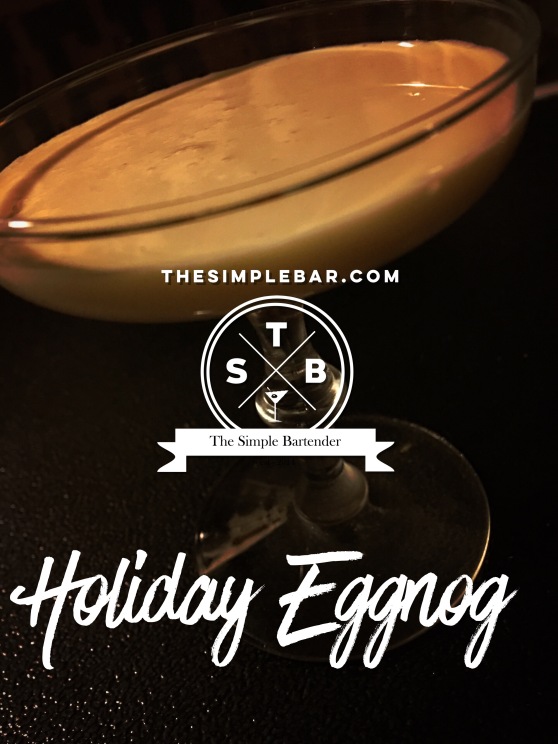 There is something about EggNog that I can never place.  It’s almost like when you get a  shake and you let it sit out for a while and keep stirring it of make sure is softens up and becomes easier to drink through a straw, or at least that’s what I did with mine.  But it’s better.. it has more flavor.. and not only flavor it tastes like the holidays!!

Here are two recipes for ya.   The first one is more traditional and resembles a custard pie, in shake form! And the best part it’s with whiskey although you can substitute any type of alcohol that you like.  Whiskey is the most common.  If you really want to try interesting things… use rumplemenitz and 151….  but be careful; this way will be double the amount of alcohol… so drink at home! 🙂

For a dairy free option

The Simple Bartender way we are going to do today on Fox 2 Now is a little different.  We are going to make the egg nog and them add some St. Elizabeth Allspice Dram and top with Bacardi 151 and nutmeg and cinnamon!!! As the name would indicate, St. Elizabeth AllSpice Dram, is a allspice flavored liquor.  Not to be drank by itself usually.  But used and a spice ingredient in cocktails. 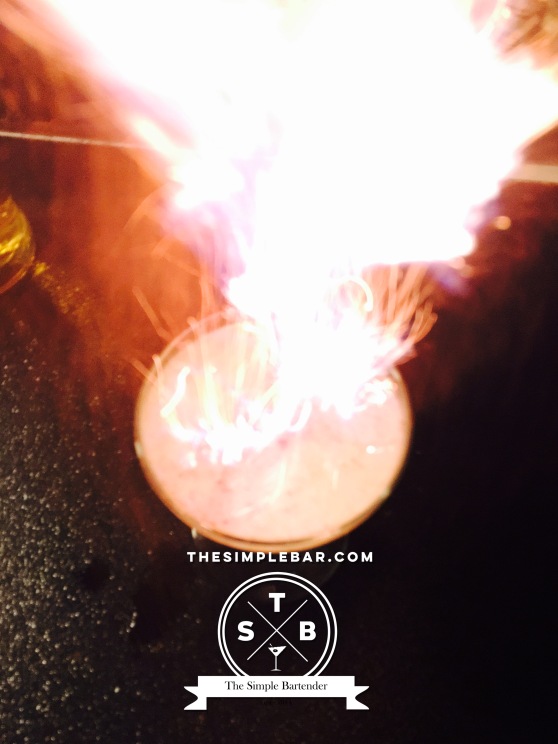 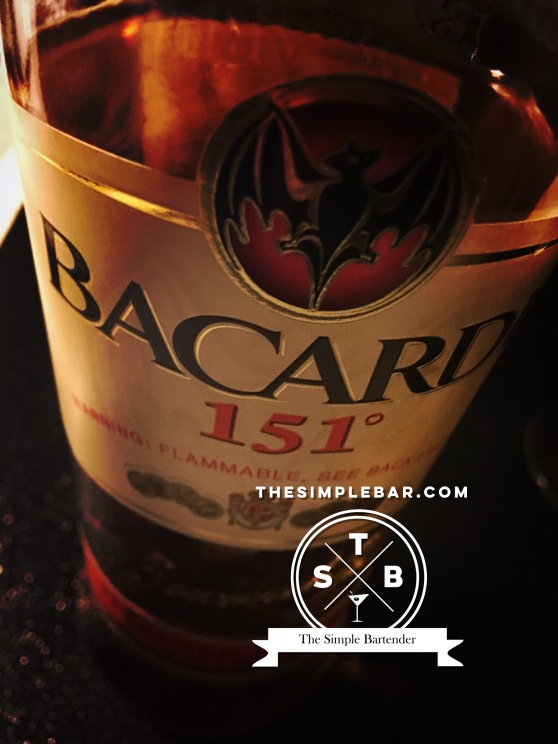 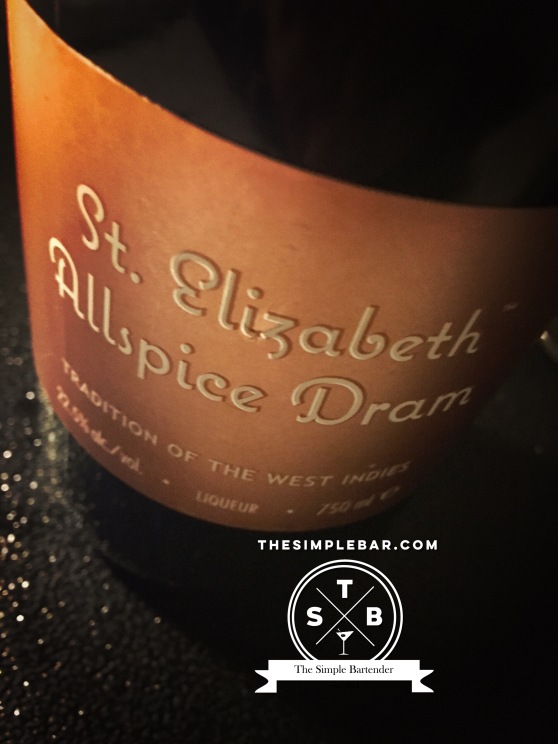 Want to tell someone??